Today the anniversary of the simpsons is celebrated, a series that has entertained adults and Young people for 31 years. A series that gets continuous laughter in each episode.

Many people evade the stress and obligations in the time that one episode lasts. In Spain, it is usually seen at lunchtime and even though you have probably seen certain episodes, you will repeat them again and again because it has become a habit for many.

The series was created by Matt Groening. The first episode was launched in April 1987, currently the simpsons have more than 500 episodes and has been awarded with 27 emmys. The series has a great global recognition and is broadcast in more than forty countries. One of the greatest television successes.

But, why is it so successful?

For us, the key to this series is creativity, both in the representation of the famous town called Springfield and in the characters. The characters have a personality that stands out a lot in this series, they are funny, often absurd, but the viewer loves it. In addition, the fusion of real aspects, such as family, work, friendships … with a fictional world wrapped in humor. This creativity has led the simpsons to be an original series that has served as a model for many later series. Who has seen an adult watching cartoons before? Matt Groening, besides being a great worker, has the choice of his team, 16 writers for the series and really meticulous with each scene.

The comedy retransmitted for more time uninterruptedly. To celebrate it, Groening said when he won the record:

There is no end in sight, the simpsons forever!

From Palacio Conde de Miranda, we keep a lot of appreciation to this series of success, that’s why we have an available room set in this series. What better day to sleep with Marge and Homer? 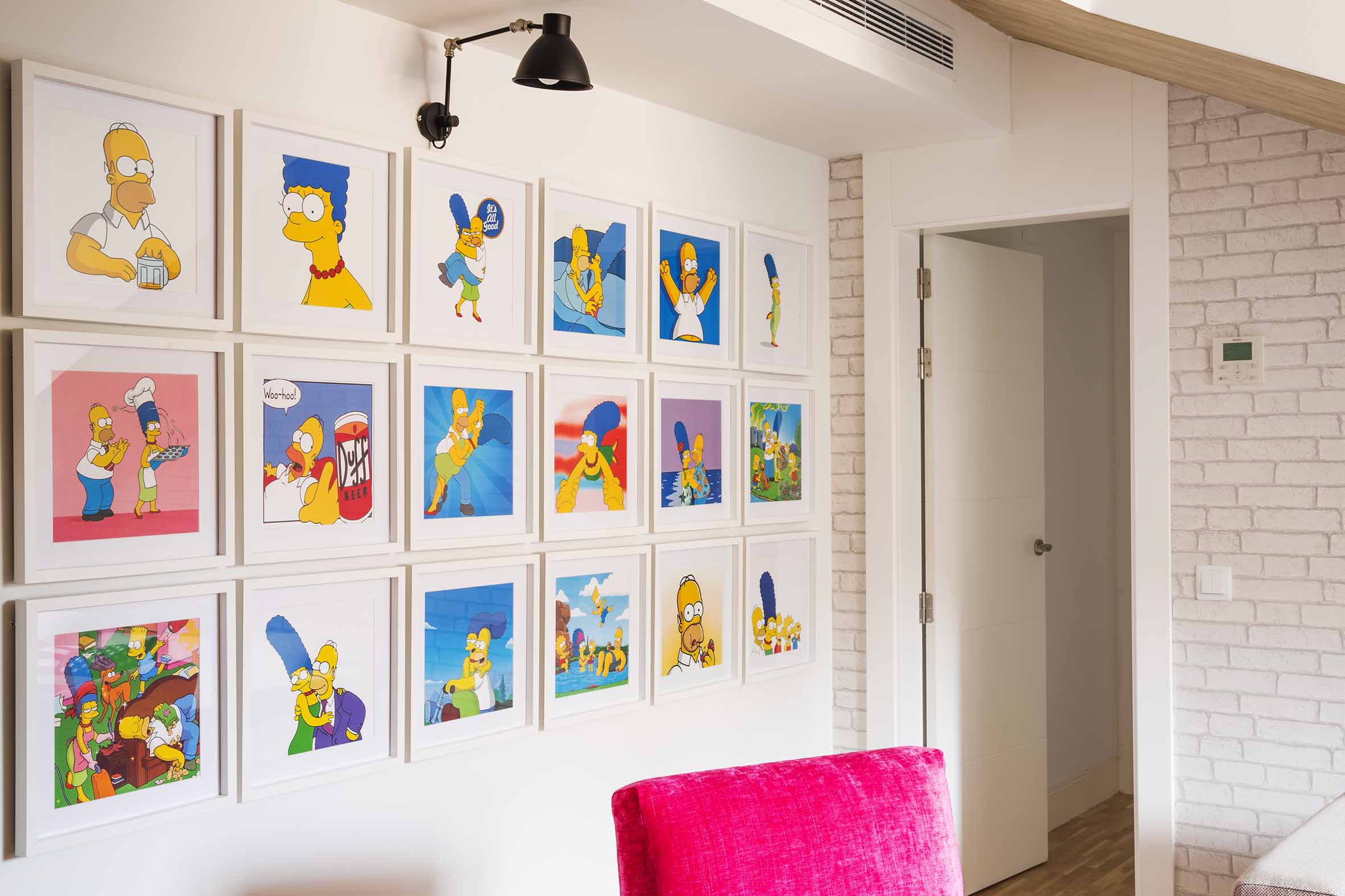 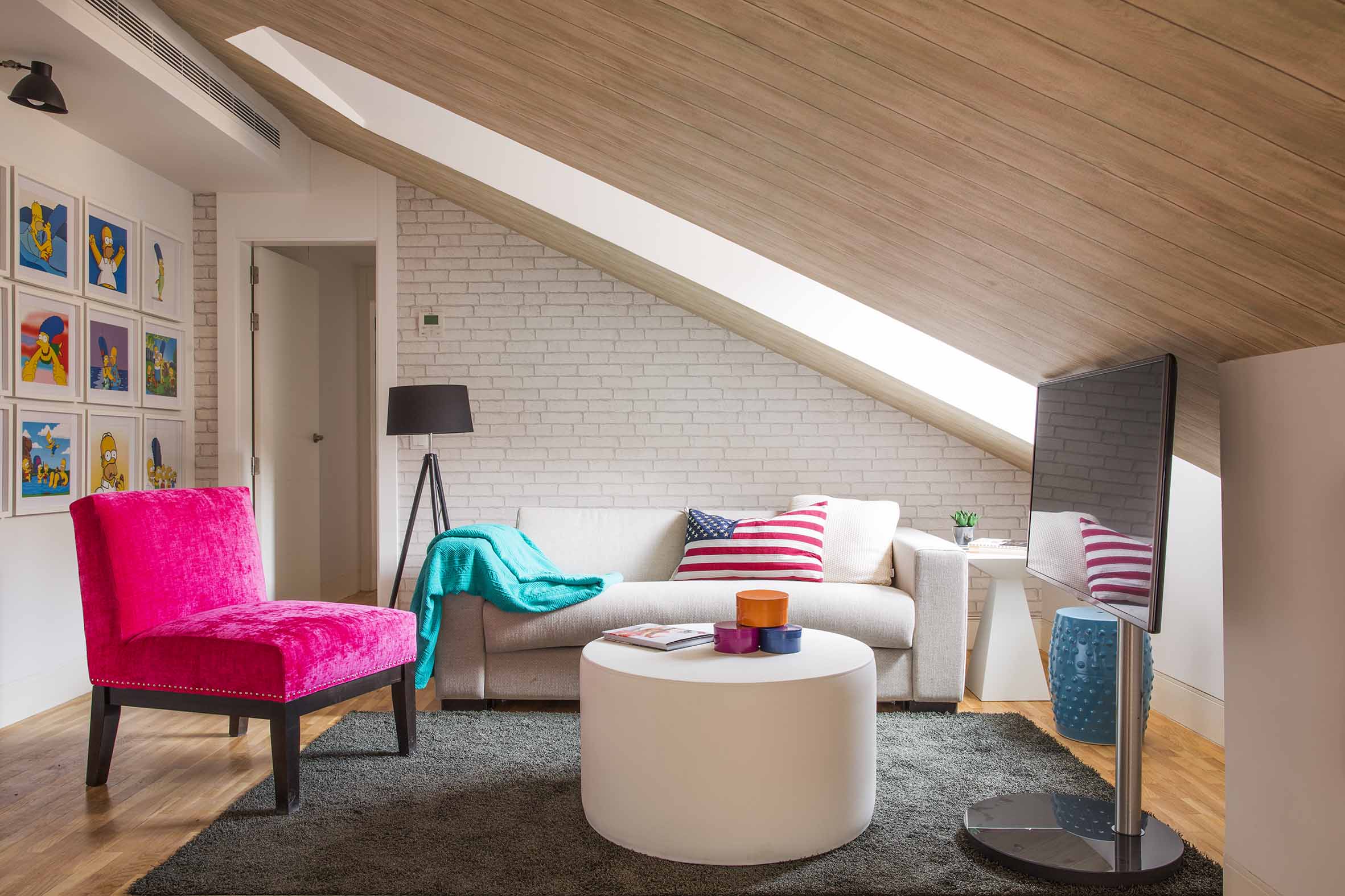