Liu Guijiang was 19 when he fell madly in love with Xu Chao-Ging, a 29 year old widow with children. 50 years ago, Chinese society did not look well upon marriage with an older women. 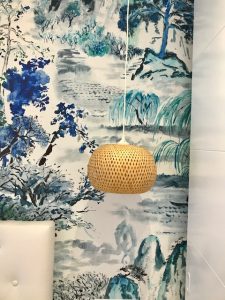 To avoid their relatives censure, the couple fled their village and settled in a remote cave in Chongqing in southwestern China. 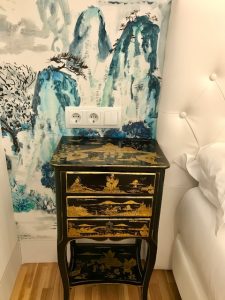 There they lived without electricity or basic foodstuffs, far away from human society.
Reaching the cave was hazardous, Liu made a plan to carve, by hand a stairway with more than 6.000 steps, so that his wife could safe ascend and descend the mountain. Liu’s project spanned five whole decades. 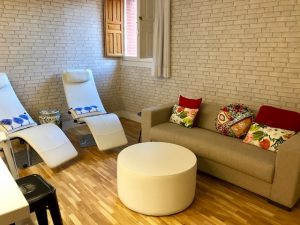 Liu and Xu formed a family and live their life away from the burden of others’ opinions. Liu died in his wife´s arms in 2006 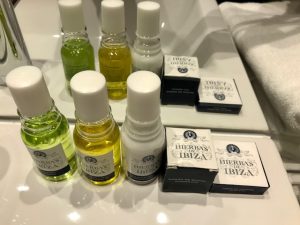