A new star has been born in the night sky. Rather, we have taken it there. It is called Humanity Star by a reason, it’s a Humanity’s new star.

According to the creator, Peter Beck: the Humanity Star is a highly reflective satellite that blinks brightly across the night sky to create a shared experience for everyone on the planet, visible with the naked eye. 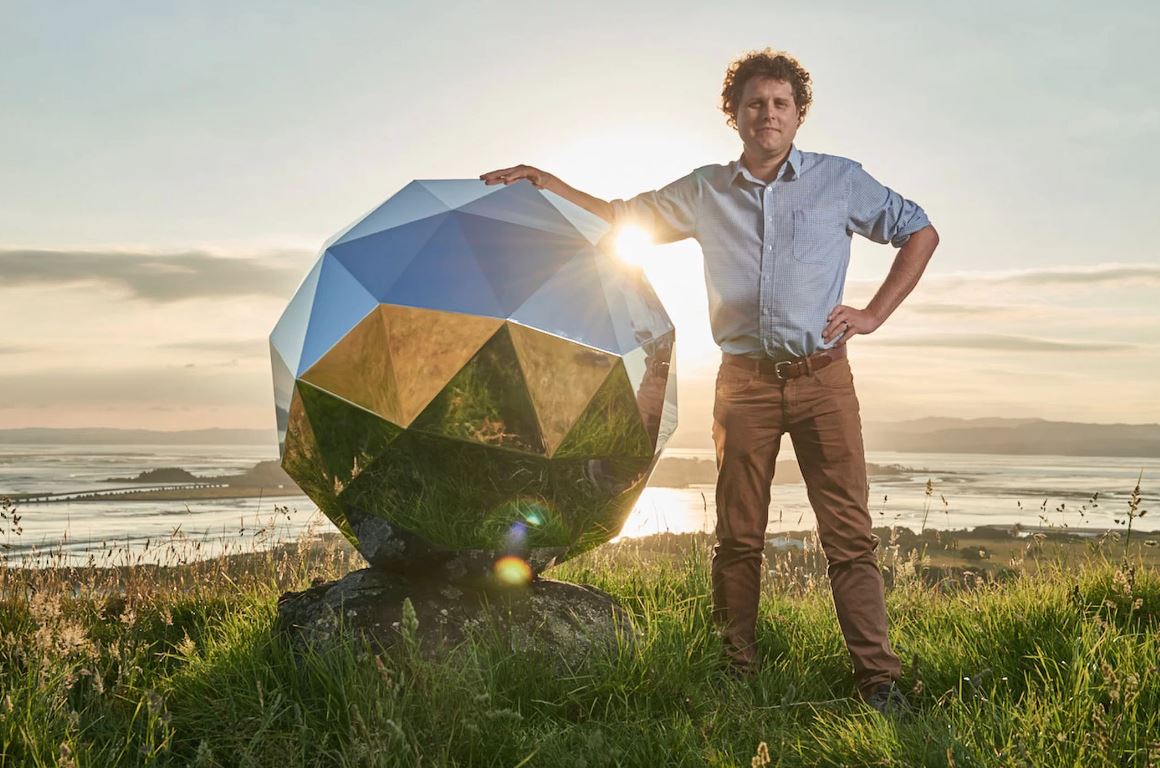 Created by the founder of Rocket Lab, the Humanity Star is a geodesic sphere made from carbon fiber with 76 highly reflective panels. It spins rapidly, reflecting the sun’s rays back to Earth, creating a flashing light that can be seen against a backdrop of stars.

Orbiting the Earth every 90 minutes and visible from anywhere on the globe, the Humanity Star is designed to be a bright symbol and reminder to all on Earth about our fragile place in the universe. 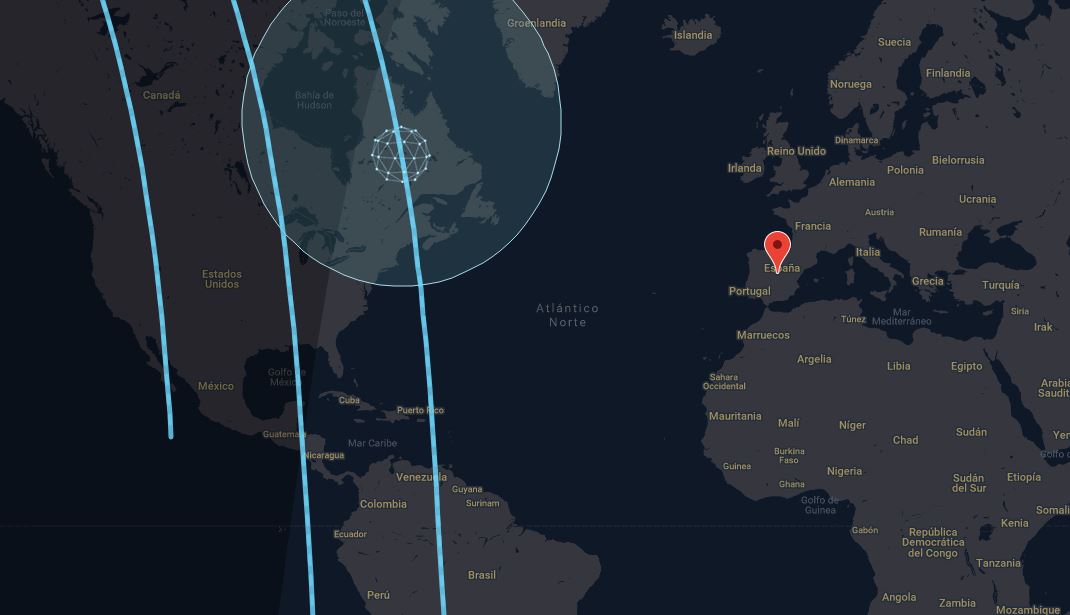 In their website, you can track the satellite, and to find out when it will be overhead and visible in your region.  From Madrid, it would be visible in the next few days. It’s supposed to come through Saturday 3rd and Thursday the 8th, so stay tuned, cause the closer the date approaches, the better the exact moment and location can be calculated. We can’t predict how bright it will be, but, if it’s visible, you might catch it.

Humanity Star isn’t alone up there. A team of young Russians of the Moscow State Mechanical Engineering University, raised a crowdfunding project in order to launch (the last July 14, with far less media attention) Mayak, a similar satellite that was supposed to be very bright, but, in fact, few people, if anyone, saw it yet.

The Humanity Star was launched on 21 January 2018. It will orbit the Earth for approximately nine months before its orbit starts to decay and it is pulled back into the Earth’s gravity where it burns up on re-entry leaving no trace in space or on Earth.

These projects start a new ethical era. What do you think? Earth-orbit is already crowded with objects but, should satellites like Humanity Star and Mayak – launched by private concerns, for non-scientific purposes – be allowed up there?

Let us know your thoughts in the comments below. And of course, if you see it, tell us about it!