From 11 to 15 May Madrid will hold festivities in honour of its patron saint, Saint Isidore the Labourer -patron saint too of all farmers- with music, shows, food and a lot of activities for all the visitors. The comprehensive culture and leisure programme blends the traditional with the modern. The feast of San Isidro takes place on the 15th May, which is a public holiday in Madrid. A religious pilgrimage and a large public lunch for locals and visitors alike lends this joyous day a proper sense of occasion.

The San Isidro festivities this year 2018 will begin on the 11th at 6pm when the Giants and Big Heads Troupe of the City of Madrid starts the ball rolling with its traditional parade. This unique procession will depart from Calle de la Sal, winding through Puerta del Sol and Plaza del Callao before finishing in Plaza de la Villa, where the opening speech that kicks off the festivities will be given at 8pm. 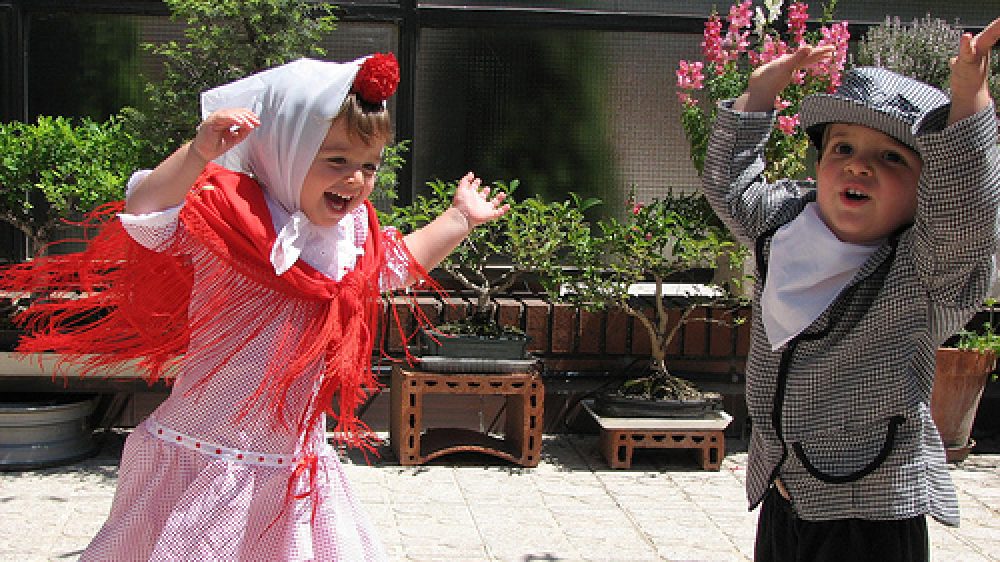 There will also be music at night in Las Vistillas Gardens, where audiences will be able to hear flamenco, jazz, electronic sounds… and some traditional rhythms, performed by Mari Pepa de Chamberí, Olga María Ramos and Variedades Azafrán, on the 15th, starting at 8pm. Las Vistillas Gardens will also host children’s workshops, storytelling, games… The gardens are unquestionably one of the festivities’ main hubs, but there’s another that you won’t want to miss: San Isidro Park, where a whole host of things will be happening. There will be concerts, chotis and pasadoble dances, shows for families, a gathering of Seat 600s (on the 14th, from 12 noon to 7pm) and cocido (Madrid-style stew) for everyone! The region’s most popular dish will be served on the 15th starting at 1pm, but first you’ll need to fulfill an old tradition: drinking water from the fountain dedicated to Isidore the Labourer and honoring Madrid’s patron saint in the traditional romería, or pilgrimage. And the dress code? Chulapo-style (traditional Madrid dress): Manila shawls for the ladies, waistcoats and parpusas (a style of flat cap) for the men. And bring on the dessert! Choose from the different kind of rosquillas, or traditional doughnuts: listas (“smart”, or glazed), tontas (“dumb”, or plain) or Santa Clara-style, covered in dry meringue. You can’t miss that delicatessen! The San Isidro Fair is also an opportunity for charity organizations to represent their work and many can be found with stalls in the vicinity of the celebrations, serving food or drink and raising money for their causes. 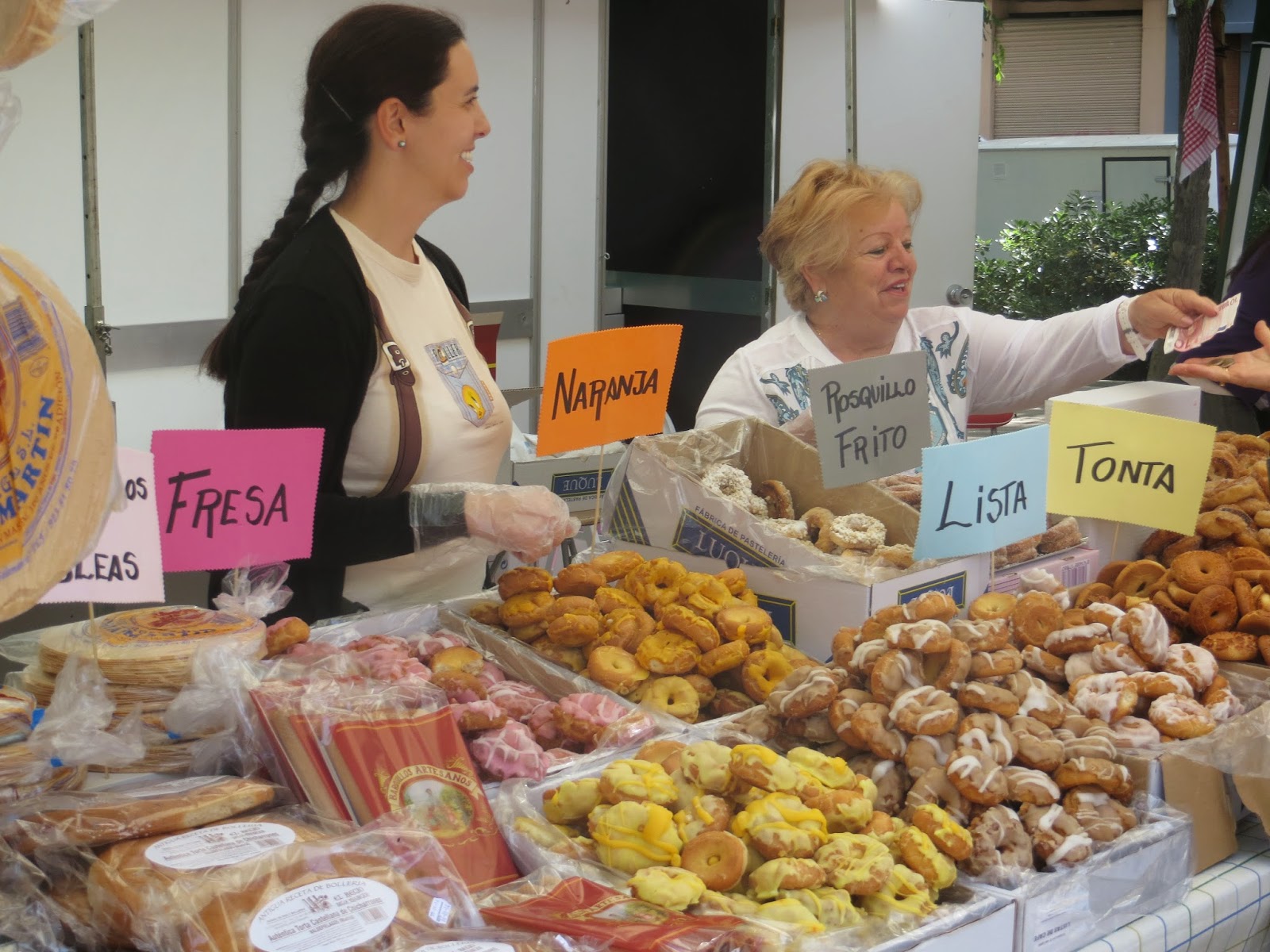 On the 14th and 15th there will be fireworks displays set to music in Enrique Tierno Galván Park, and every day at 8.30pm next to the Temple of Debod there will be classical music to liven up the sunset. El Retiro Park, Plaza de Oriente, Plaza de Colón, Paseo del Prado and Madrid Río Park are some of the other places that will host a multitude of activities during the festivities. Here are two more suggestions: the chocolatada (chocolate party) on the 12th, from 11am to 1pm in Plaza de Isabel II, and the Ceramics Fair (Feria de la Cacharrería) in Plaza de las Comendadoras from the 11th to the 15th. The San Isidro Fair is also the traditional starting date of the famous bullfights which take place in Madrid in May and June each year. The fighting takes place over 24 afternoons throughout the two months and is one of the largest bullfighting festivals in the world.

The Pradera de San Isidro is easily accessible by public transportation (don’t even try to go there by car!). Take the metro line 5 in Opera or La Latina, both at only 5 minutes walking distance of our Rooms, and alight at Marques de Vadillo, and you are there in 15 minutes. And don’t forget to enjoy!

Manage Cookie Consent
To provide the best experiences, we use technologies like cookies to store and/or access device information. Consenting to these technologies will allow us to process data such as browsing behavior or unique IDs on this site. Not consenting or withdrawing consent, may adversely affect certain features and functions.
Manage options Manage third parties Manage vendors Read more about these purposes
View preferences
{title} {title} {title}